$15 flat-rate shipping when you buy 2+ items 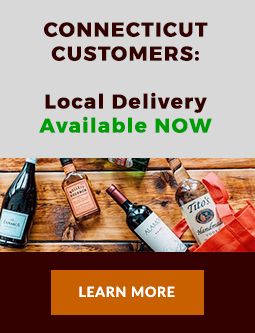 As you may already know, scotch is only truly “scotch” if it is distilled in Scotland. Another requirement for this type of whisky to be classified as scotch is that it must be aged in oak barrels for at least three years. The two types of scotch from which blends are made are single malt and single grain, which are distinguished by whether or not grain is used during production. All scotch whisky is made from malted barley and distilled in one of Scotland's four whisky-producing regions. Scotch is believed to have been first distilled in 1495, and is more popular today worldwide than ever before. In fact, the United States is the world’s leading importer of the drink, so for all Connecticut's scotch connoisseurs we deliver it straight to your door! We carry a great collection of scotch, from iconic brands to boutique distilleries.

Are you at least 21 years old?